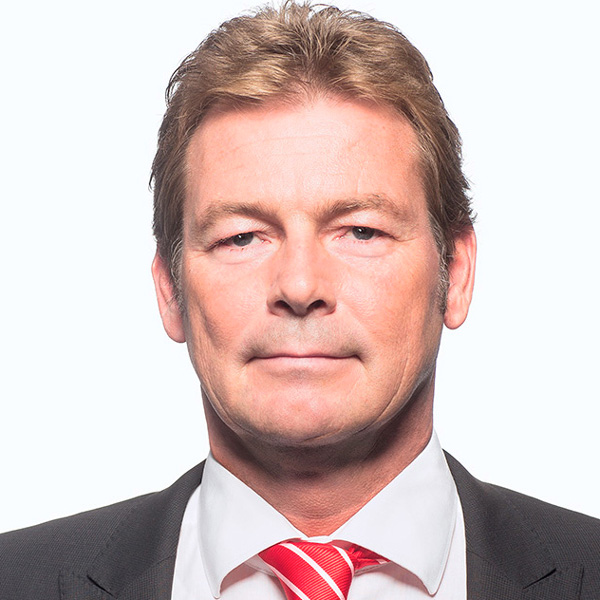 Martin Rother was born on February 4, 1965 in Gelsenkirchen-Buer. When his father was appointed as a judge of the Higher Administrative Court the family moved to Münster, where Rother attended school. In 1985 Rother did his A-levels (Abitur) at the local Pascalgymnasium.

Rother, thereafter, participated in a 2-year internship program with a large European retail firm which took him to – among others – Düsseldorf, Stuttgart and Essen.

In 1996 Rother was admitted to practice as a lawyer and in the same year joined STEINER WECKE & KOLLEGEN in Gütersloh.

Rother is a Certified Specialist in Criminal Law. Hence, his core sphere of expertise within the law firm are all legal matters in the field of criminal law and the law governing administrative offenses. In addition to being a “traditional” criminal defense lawyer, Rother acts as a defense lawyer in criminal proceedings involving economic or fiscal offenses.

Furthermore, Rother is a Certified Specialist in traffic law. In this respect his practice focuses, among other things, on the settlement of claims for damages resulting from accidents (major personal damages). This not only includes the assertion of claims for damages and compensation for immaterial damage but also the legal representation of clients in all matters concerning the driving license, in road traffic cases and inproceedings for the imposition of administrative fines.

Rother is also a lecturer in criminal law for the Bar Association (Rechtsanwaltskammer) Hamm.