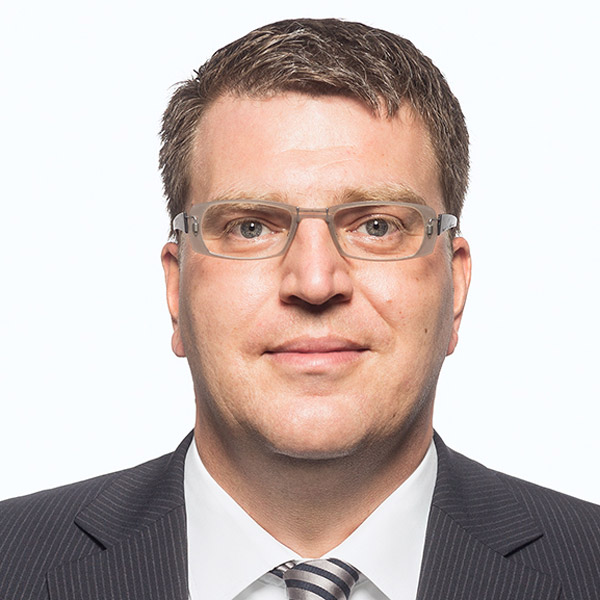 Thomas Piepho was born on January 31, 1977 in Bielefeld. Following his A-levels (Abitur) at the Max-Planck Gymnasium in Bielefeld he did his civilian service at the St. Franziskus Hospital in Bielefeld.

From 1997 he studied law in Bielefeld. After the First State Examination in 2002, Piepho did his legal clerkship while at the same time working as a coach (Repetitor) for civil law.

After his Second State Examination in 2005 he continued to work as a coach and, in 2006, started practicing as a lawyer in Münster.

Piepho has been with STEINER WECKE & KOLLEGEN since 2008.

Piepho’s practice focuses on commercial and company lawadvises clients in civil law matters. He prepares and drafts contracts for businesses (business transactions, company law and transformation law) – also in collaboration with other partners of the law firm. Piepho is the contact person within the law firm for all issues regarding the law of real property. Besides, Piepho advises clients in the fields of building law and the law of contracts for works and services.

In 2015, after passing the notarial practice exam, Piepho was appointed as notary.