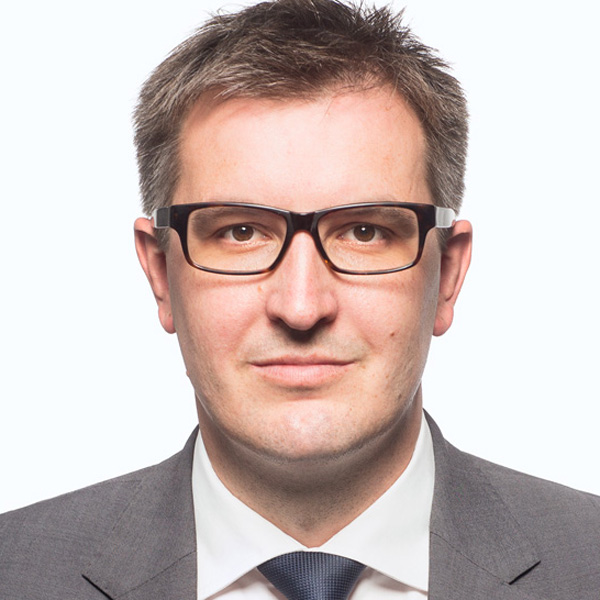 Gunnar Wixmerten was born on October 21, 1976 in Rheda-Wiedenbrück. Following his A-levels (Abitur) at the Gymnasium Marienschule in Lippstadt he did his military service at the guards’ battalion at the Federal Ministry of Defense.

Following his Second State Examination in 2007, Wixmerten, for five years, worked as a lawyer for one of the biggest and leading business law firms of the German Ruhr area in Essen.
Wixmerten joined STEINER WECKE & KOLLEGEN in January 2013.

Wixmertens’s practice focuses on commercial and company law, the drafting of contracts as well as on the representation of clients, in and out of court, in general civil law matters.

His field of interest also extends to foundation law and he has also published legal articles in academic publications on this field of law.

In 2016, after passing the notarial practice exam, Wixmerten was appointed as notary.