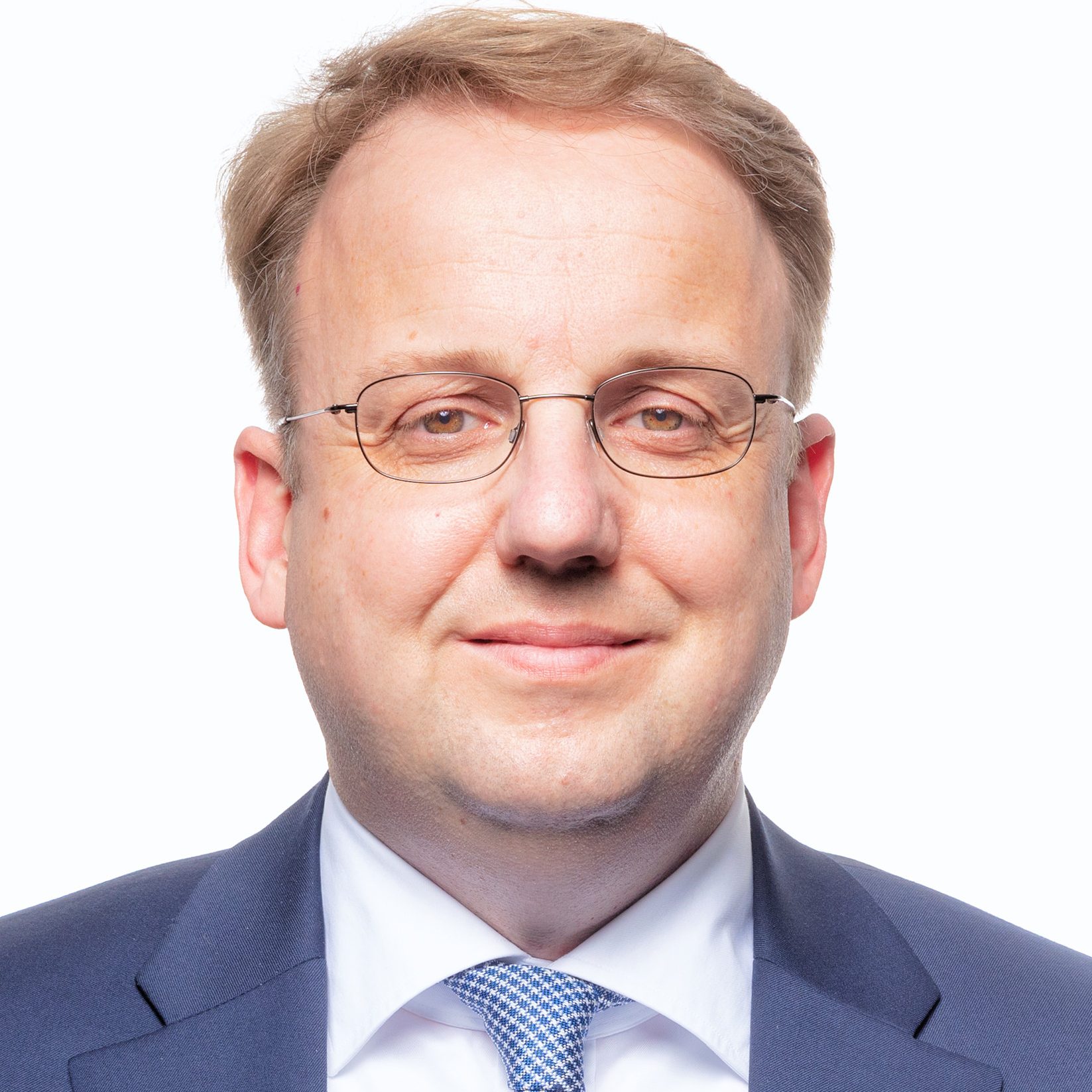 Christoph Paulin, LL.M. is born on December 4, 1970 in Hamm. After graduating from Galilei High School he completed his military service in Ahlen / Westf.
This is followed by studies in business administration and law at the Westfälische Wilhelms-Universität in Münster. After the first state law exam in 2004, he completed the legal training at the district court of Münster with stations u.a. at the Ärztekammer Westfalen-Lippe.

The assessment exam is followed by admission to the legal profession in 2007. Afterwards, Paulin works in medical and insolvency-oriented law firms in the Ruhr area.

In 2008/2009 he completed part-time post-graduate studies in medical law at the Heinrich-Heine-University in Düsseldorf with the degree “Master of Laws”.

In 2011/2012 he is also a lecturer for the subjects commercial and corporate law at the Federal University of Applied Sciences in Münster.

In 2016, the entry into the law firm STEINER WECKE & KOLLEGEN and certification as data protection officer.